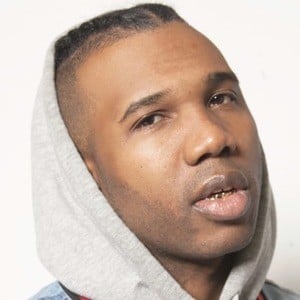 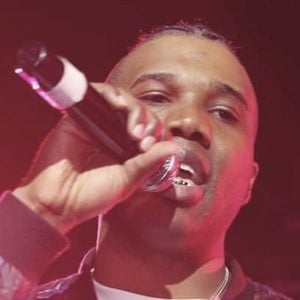 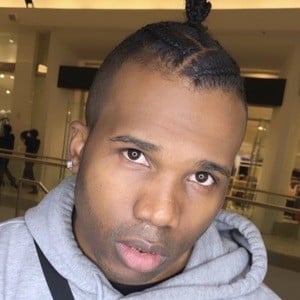 Rapper and singer who began receiving major buzz with the release of his debut mixtape, Remember My Name (2013). Some of his most popular songs include "Pretty Girl Dance Pt. 2," "Live Life a Little" and "Friends With Benefits."

He grew up in Dayton, Ohio and moved to New York City when he was 19 years old.

He covered the Rihanna song "Stay" on his first mixtape.

His father was a rapper and his mother was a gospel singer.

Yalee Is A Member Of