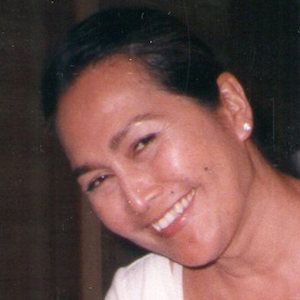 Malaysian film director and scriptwriter who won numerous awards for her work including the award for Best Director at the 2009 Malaysia Film Festival for the film Talentime.

She graduated in arts from Newcastle University in England and worked as a trainee banker in 1982.

She suffered a stroke in 2009 while attending a meeting with local artist Siti Nurhaliza.

Yasmin Ahmad Is A Member Of