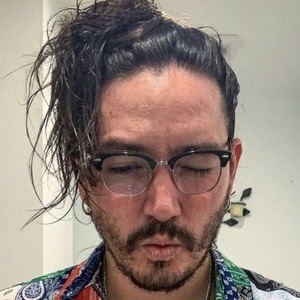 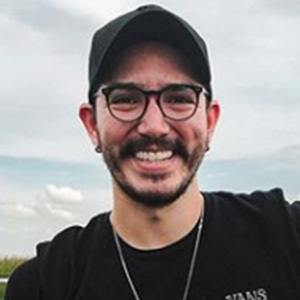 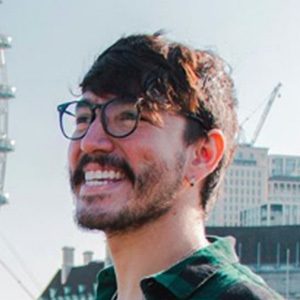 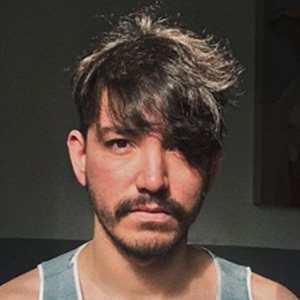 YouTuber who is known for his NoMeRevientes channel, which features comedic sketches and vlogs.

Since its creation, his YouTube channel has amassed more than 2.1 million subscribers. One of his most popular videos, "Preguntale A Galatzia," has garnered more than 2 million views since its June 22, 2011 posting.

He and fellow YouTuber Alex Strecci are both known for their humorous vlog channels.

Yayo Gutiérrez Is A Member Of