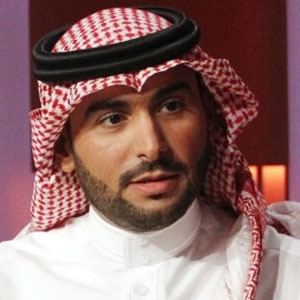 Professional rally driver who has won multiple World Rally Championships since his first in 2012. In 2018 he won the prestigious Silk Way Rally.

He began his driving career in 2007. In 2008, he won his first professional contest, at the Middle East Championship in Kuwait Rally.

In 2008 he became the first Saudi to be selected as a Goodwill ambassador, and in 2009 the first to be appointed a Donate Life ambassador.

Yazeed Al-Rajhi Is A Member Of