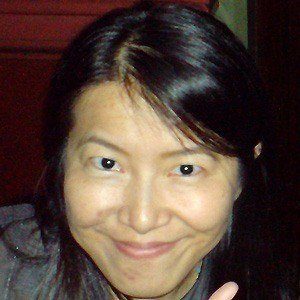 Considered the most famous female video game composer in the world, with Final Fight and Street Fighter II among her credits.

She was a piano major at Osaka College of Music, from which she was graduated in 1988.

She declared "Dearly Beloved" from Kingdom Hearts to be her personal favorite composition.

Her parents encouraged her to start studying the piano, although they were not impressed by her interest in composing for video games.

She drew much inspiration from classical music, including the works of , , and Ludwig Van Beethoven.

Yoko Shimomura Is A Member Of