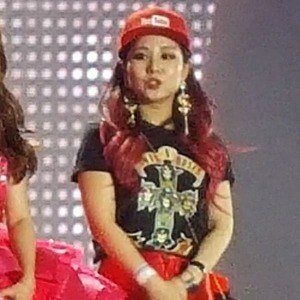 South Korean beauty guru who is widely known for her eponymous YouTube channel's content. She has earned more than 218 million views there for her themed makeup and hair tutorials, product reviews, and lifestyle vlogs.

On November 4, 2016, she collaborated with preeminent South Korean beauty vlogger Ssinnim on her video "[Charmi's Car] Makeup With SSINㅣYoonCharmi."

Yoon Charmi Is A Member Of