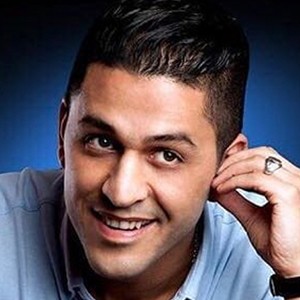 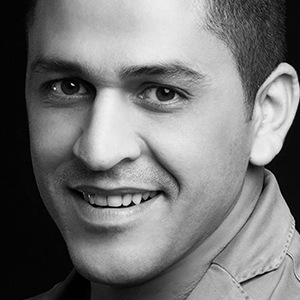 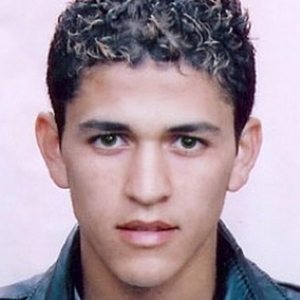 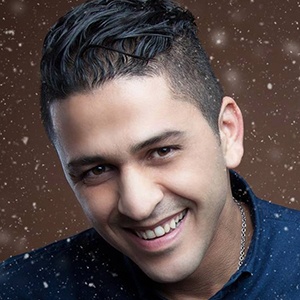 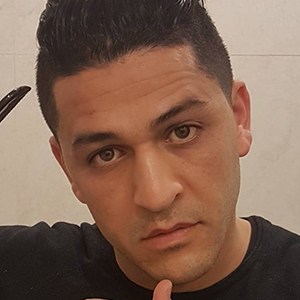 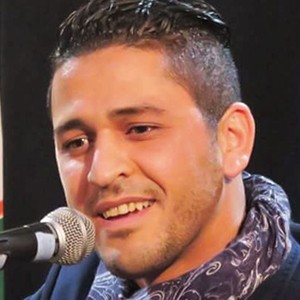 Moroccan pop singer who is known for tracks such as "Moul château" and "Latgoulili." He has released albums like Ayami and Youness, le meilleur.

One of his earliest releases was the 2011 album Safar.

He hails from Fes in Morocco.

He and Saad Lamjarred are both popular singers from Morocco.

Youness Is A Member Of