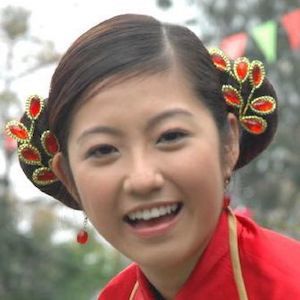 Big and small screen actress who has made a name for herself leading shows like The Brink of Law and Best Selling Secrets.

She scored her first major TVB role as Yip Yan in the 2004 show Sunshine Heartbeat.

She married fellow actor Vincent Wong in 2011. They have one child, Wong Ching Kiu.

In 2016, she starred opposite Myolie Wu and Edwin Siu in the spy series.

Yoyo Chen Is A Member Of