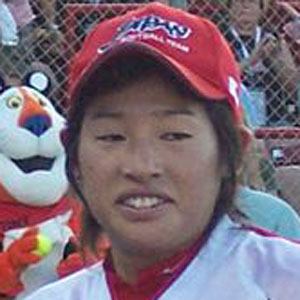 She was an extremely talented teen softball player before making her Olympic debut as a 22-year old.

She was born in Fukuoka City, Japan.

During the Olympics she developed a great rivalry against a United States team that featured Laura Berg.

Yukiko Ueno Is A Member Of