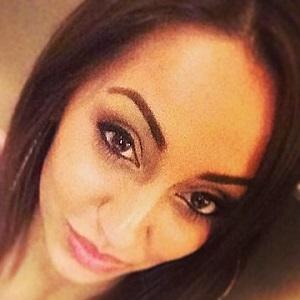 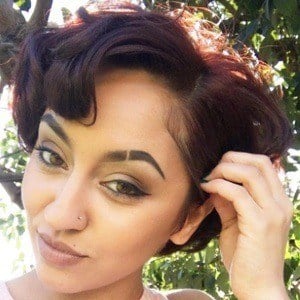 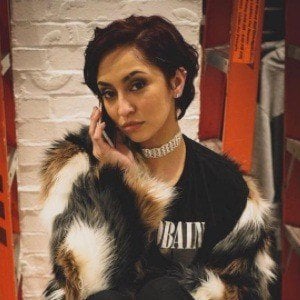 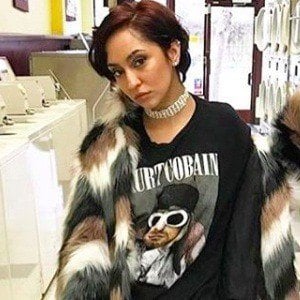 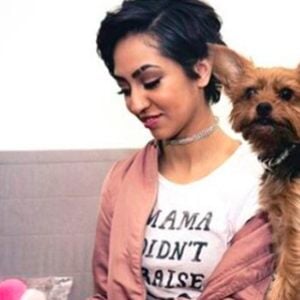 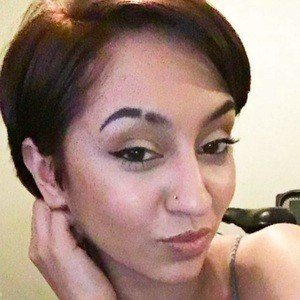 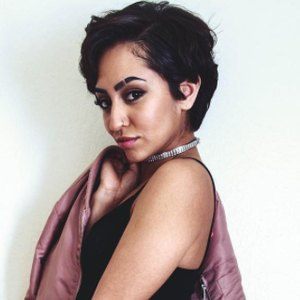 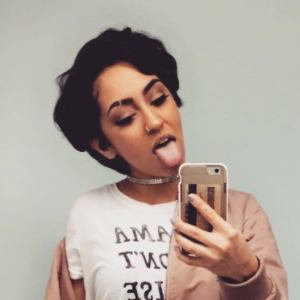 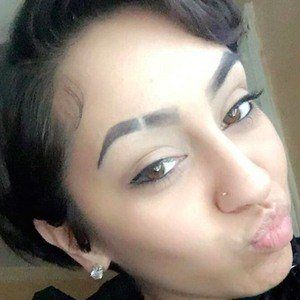 She is a rapper and her interests include fashion and sports.

She was born in California. She dated fellow Viner Yung Poppy.

She has been featured in videos alongside other Viners, like Melvin Gregg and Landon Moss.

Frankie Zia Is A Member Of