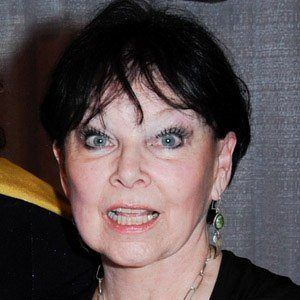 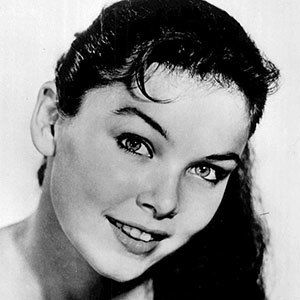 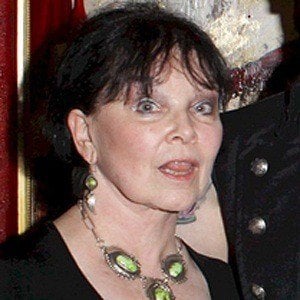 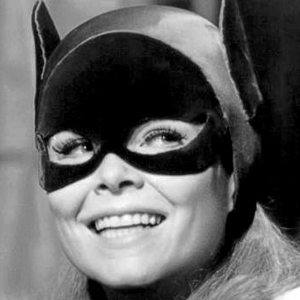 Best known for her role as Batgirl from the 1960's television series Batman. She also appeared in the 1964 film Kissin' Cousins with Elvis.

She ranked #7 on Wizard Magazine's Sexiest Women of TV list in 2008.

She married Kenneth Aldrich in 1988.

She played Batgirl opposite Adam West in the original Batman series.

Yvonne Craig Is A Member Of