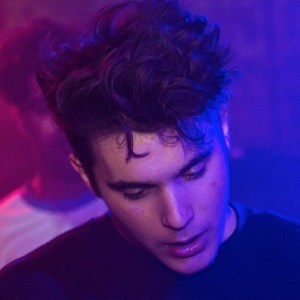 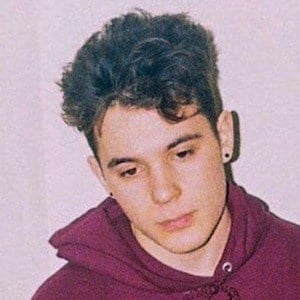 Musician formerly known as Zac Flewids who is acclaimed for his multiple talents in songwriting, producing and audio engineering. He released his first album Vault in 2017 under the Burgundy Records label.

He'd released a dozen E.P.s and singles in addition to his full-length album.

He's owned a dog named Frank Flewids who has his own Instagram page.

He consideres his immediate influences to be  Tupac Shakur, Kendrick Lamar and Mick Jenkins.

Isaac Zale Is A Member Of