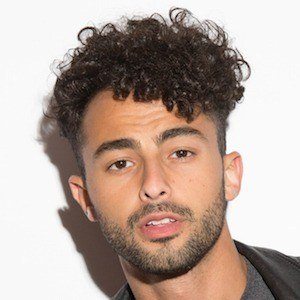 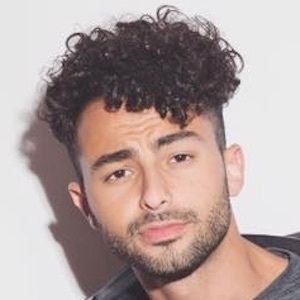 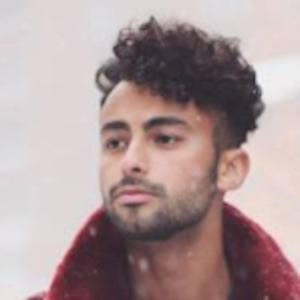 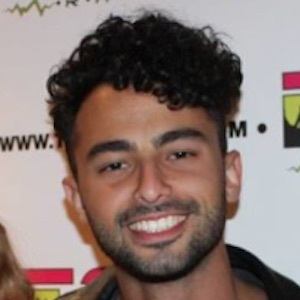 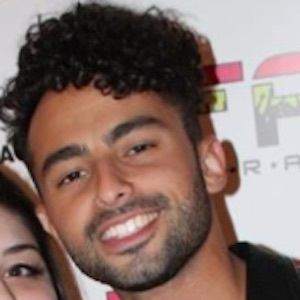 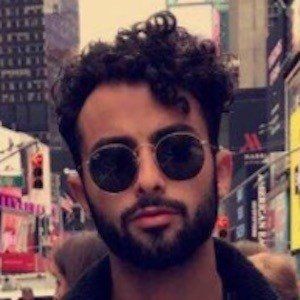 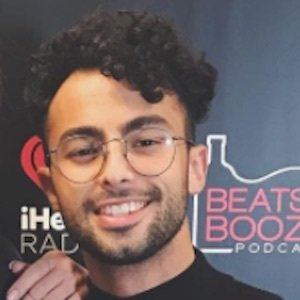 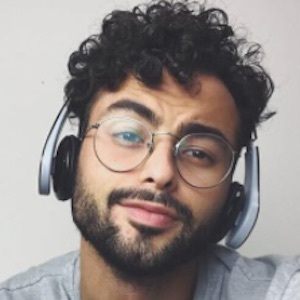 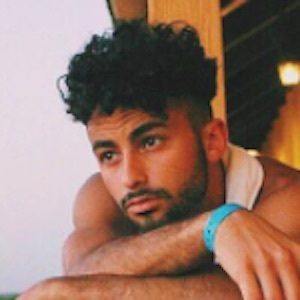 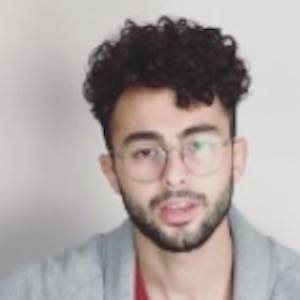 Touring recording artist who was named the next Pop Star Sensation by Bop/Tiger Beat Magazine and HipHopHollywood. He has performed alongside and opened for artists such as R5, Midnight Red, and Fifth Harmony.

He performed with Michelle Williams, previously of Destiny's Child, to raise money for a friend injured in Afghanistan.

He was born in Montville, New Jersey. He has a sister named Jenan.

He toured with Jacob Whitesides, Dylan Holland and IM5 as part of the 2014 Anti-Bullying Tour.

Zach Matari Is A Member Of