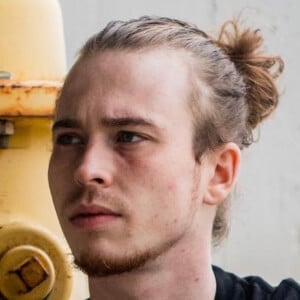 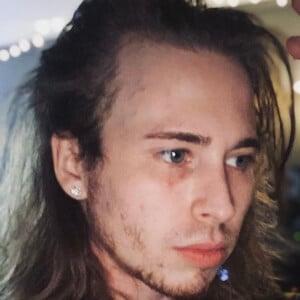 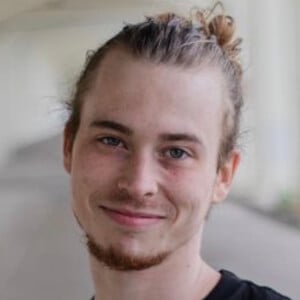 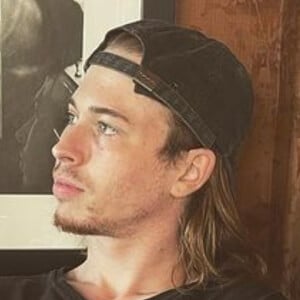 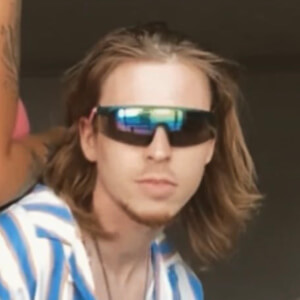 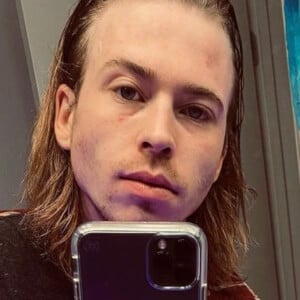 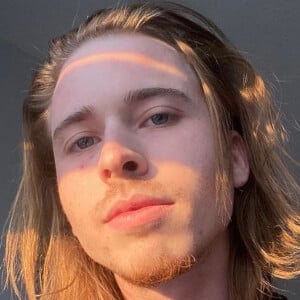 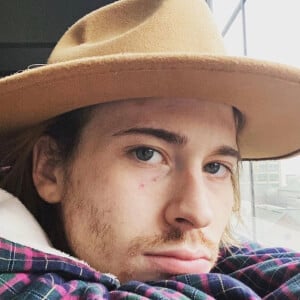 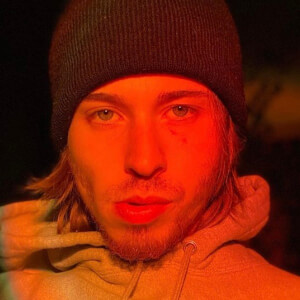 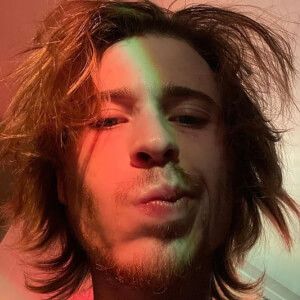 Talented signer, songwriter, and guitarist who was invited to be a part of the OMG Music Fest tour during the summer of 2014. He met Grammy nominated artist David Malloy in Nashville after winning the first ever "Teen Hoot" contest there and Malloy helped to produce Holland's first single, "Tonight."

He first started spreading his music via YouTube, posting cover songs for his dedicated fans who are known as The Deezy Army.

He was deemed the "next teen mega crush" by Pop Star Magazine in November of 2011.

He was born in Cincinnati and grew up just outside the city. He has a brother named Cray, and his mom's name is Stacy.

He enjoys watching other YouTubers and became good friends with Megan Mace and Liz Mace of the pop duo Megan and Liz.

Dylan Holland Is A Member Of