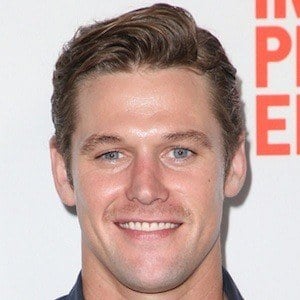 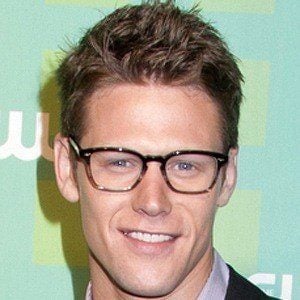 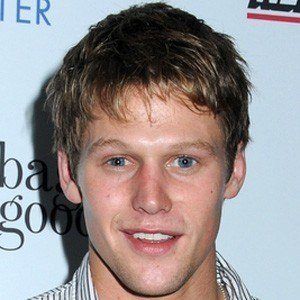 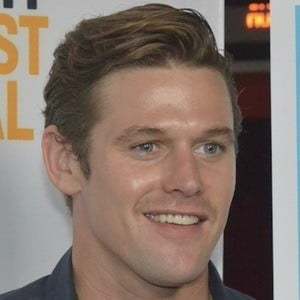 Best known for playing the roles of Casey Hughes on the soap opera As the World Turns and Matt Donovan on The CW series The Vampire Diaries.

He was a wrestler and football player at Montpelier High School before he decided to pursue a career in entertainment.

He also appeared on Friday Night Lights as the character Cash.

He is from Montpelier, Ohio and has a younger sister named Emily. He welcomed a daughter in 2011 with his ex Alanna Turner and sought full custody of her in 2013. He dated his Vampire Diaries co-star Nathalie Kelley.

Zach Roerig Is A Member Of