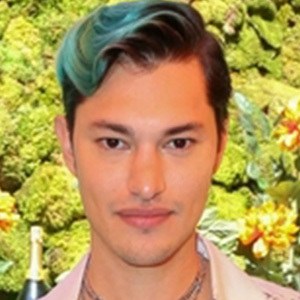 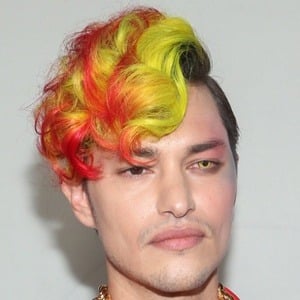 Actor and musician who was cast as Richard Ramirez in American Horror Story: 1984, the ninth season of the show. He had a recurring role in Shameless and was featured in the movies Destroyer (2018) and As You Like It (2019).

He was a student of The Juilliard School and Interlochen Arts Academy. He appeared on Broadway and at Carnegie Hall.

He was part of a band called Sorry Kyle and also released solo music in 2019. Previously, he was part of a duo called Rebel and a Basketcase with Evan Rachel Wood.

He was engaged to his Evan Rachel Wood, but they split in September of 2017.

He worked with Nicole Kidman on the film Destroyer.

Zach Villa Is A Member Of