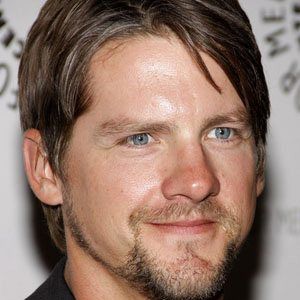 Plays the role of Dave Ross on the ABC comedy, Happy Endings alongside Elisha Cuthbert.

He made a guest appearance on It's Always Sunny in Philadelphia alongside Charlie Day.

He has a daughter with his wife, Hang Knighton.

He was in The Hitcher with Sophia Bush.

Zachary Knighton Is A Member Of