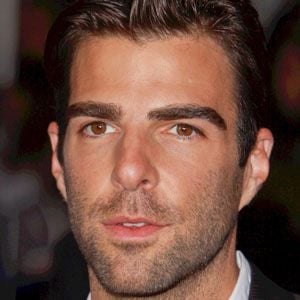 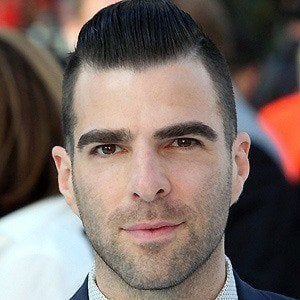 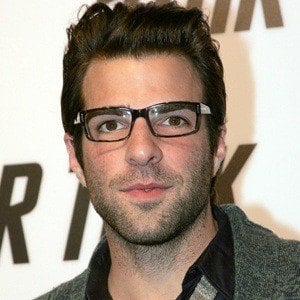 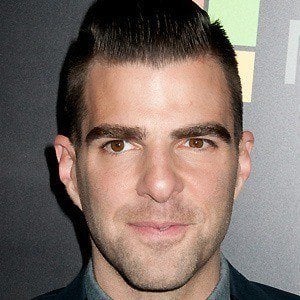 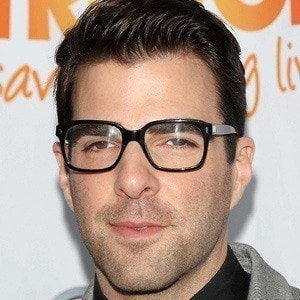 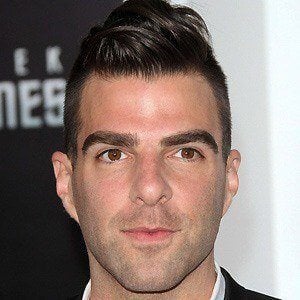 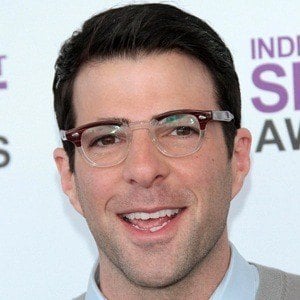 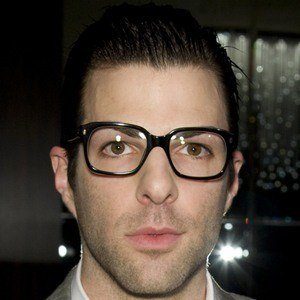 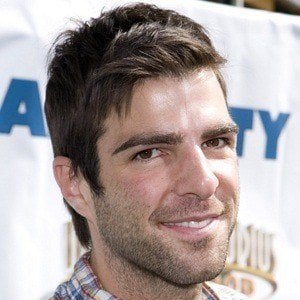 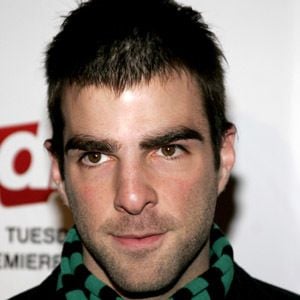 Actor best known for his role on the television series Heroes. He was also cast as Spock in the 2009 Star Trek reboot.

He won the Gene Kelly Award for Best Supporting Actor while performing in his high school's musicals.

He appeared in the first two seasons of FX's American Horror Story, playing different roles on each season.

He and his brother Joe were primarily raised by their mom after their father died when they were children. He dated Miles McMillan from 2013 to 2019.

He starred with Ali Larter in the TV show Heroes.