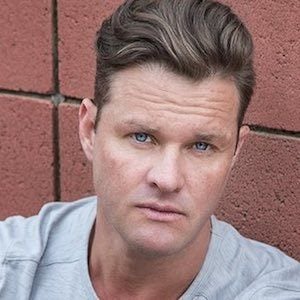 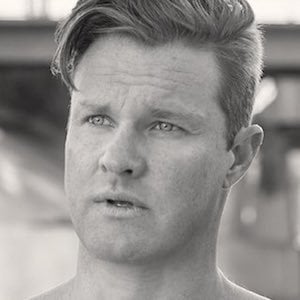 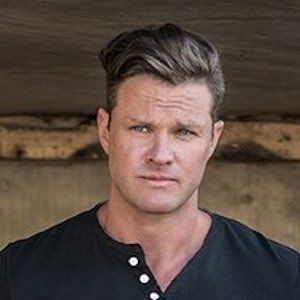 Best known for his role as Tim Taylor's son, Brad on the television series Home Improvement. He has also appeared in such films as The Rage: Carrie 2 and The Fast and the Furious: Tokyo Drift.

He began his career in print and television advertising before landing a role on Home Improvement.

He also appeared on the television series The Fresh Prince of Bel-Air and Buffy the Vampire Slayer.

His parents are named Jenny and Swight Bryan, and he has a younger sister, Ciri. He married Carly Matros in 2007 and together they had two children.

He acted with Tim Allen on the show Home Improvement.

Zachery Ty Bryan Is A Member Of