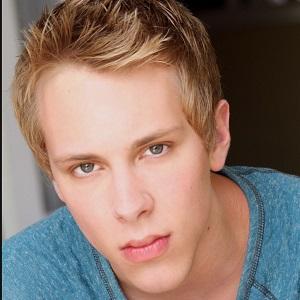 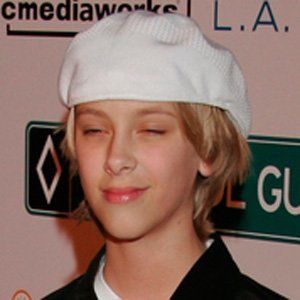 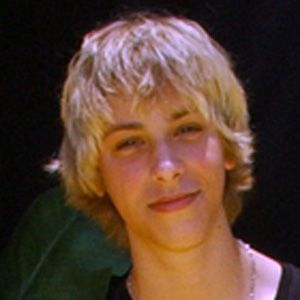 Talented actor who appeared in the Jane Doe series of TV movies and supplied voices for several animated features. His other credits include Wizards of Waverly Place and Adventure Time.

His first on-screen appearance was in a 2002 episode of According to Jim.

He did a variety of voices for small parts in Ice Age: The Meltdown.

His brothers Josh Shada and Jeremy Shada are also actors. He and Jeremy are in the pop punk band Make Out Monday together.

Zack Shada Is A Member Of