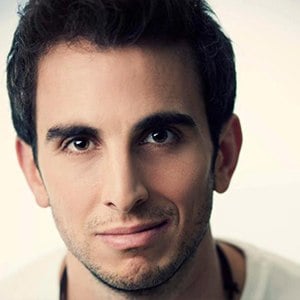 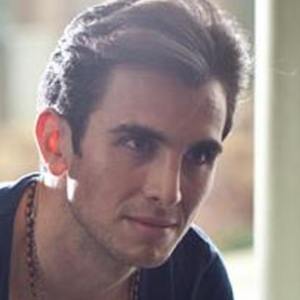 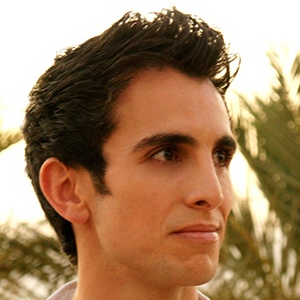 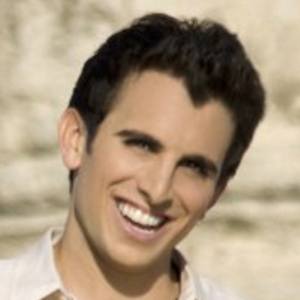 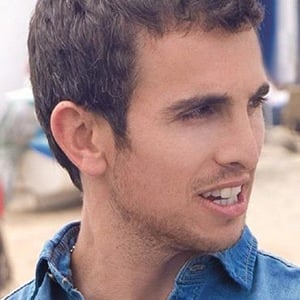 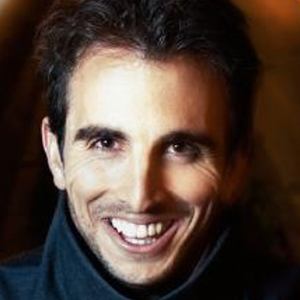 Pop pianist and composer who creates epic, sweeping cinematic music. His album One Night in Jordan debuted at #2 on the Billboard New Age Chart.

He put out his self-titled debut album in 2003 and immediately hit the US Billboard charts.

He performed with the London Royal Philharmonic Orchestra for a televised US concert special. His music has been a symbol of peace and cross-cultural understanding.

He splits time residing in his home country of Jordan and the United States.

He has performed for numerous world leaders, including Queen Elizabeth, Nelson Mandela, the Dalai Lama and more.

Zade Dirani Is A Member Of