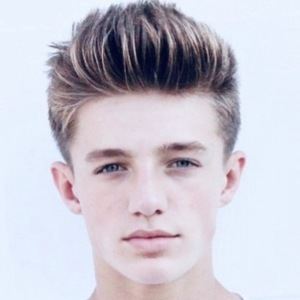 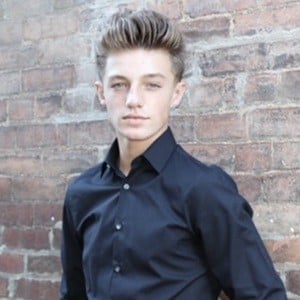 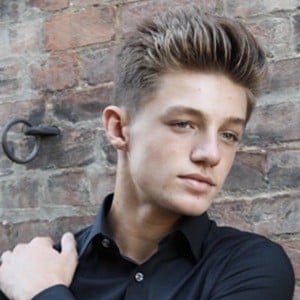 Lip-syncing personality on the app TikTok who also enjoys interacting with his 1.3 million fans in the captions and comments of his videos. His username is zaneecarter.

He was a football player growing up.

On Snapchat, he is known by the username king_carter1515. He was signed by OMNI Entertainment Inc. He released his first single, the song "That Guy" in August 2020.

He has a younger brother named Zander.

He is a social media friend of Anthony Reeves.

Zane Carter Is A Member Of