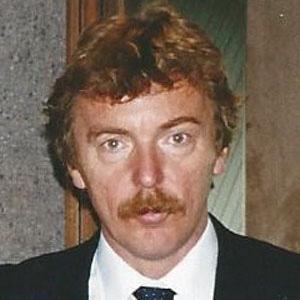 Known as The Polish Pele, he spent time with Juventus and Roma and won bronze with the Polish team at the 1982 World Cup.

He started out his career in the Polish league with Widzew Lodz, with whom he would score 50 goals in 172 appearances.

He was elected the leader of Poland's football association in 2012.

He grew up in Bydgoszcz, Poland.

He and Lukas Podolski both represented Poland in international play.

Zbigniew Boniek Is A Member Of