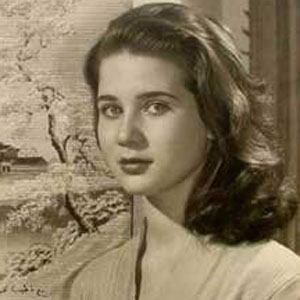 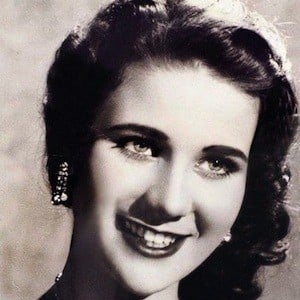 Nicknamed "The Queen of Romance," "Magic Eyes," and "The Pussycat of Arab Cinema," the glamorous Tharwat appeared in such 1950s, '60s, and '70s films as Shams La Tagheeb (as Soha), Fi Baituna Ragol (as Nawaaal), and El-Moznbon (as Mona).

During her teenage years, she attracted the attention of filmmakers after she won a prominent magazine's beauty contest.

She studied law at Alexandria University.

She was born and raised in Alexandria, Egypt. Her second marriage (out of five) -- to film producer Sobhy Farahat -- resulted in four children.

She made her big screen debut in the 1956 movie Dalila. The film also featured Egyptian cinema star Shadia.

Zubaida Tharwat Is A Member Of