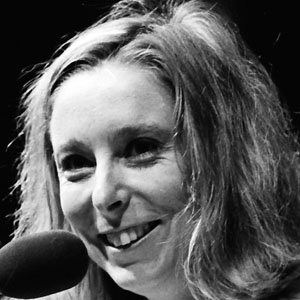 An American short story writer and novelist whose writing is often compared to that of J.D. Salinger and John Updike, she is best known for works such as Chilly Scenes of Winter (1976) and What Was Mine (1991).

She attended American University as an undergraduate and later received a master's degree from the University of Connecticut.

She received the PEN/Malamud Award for her short stories.

She lived with her husband, Lincoln Perry, in Charlottesville, Virginia, where she taught at the University of Virginia.

She is often compared to John Updike.

Ann Beattie Is A Member Of