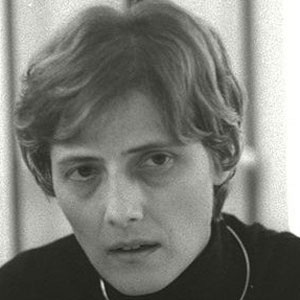 German politician who help found Germany's Green Party and was awarded the Right Livelihood Award in 1982.

She graduated from American University in Washington D.C with a degree in political science.

She was murdered in 1992 while sleeping; shot by her partner, Gert Bastien - just before he turned the gun on himself.

She changed her last name from Lehmann to Kelly after her mother married John E. Kelly.

She was a strong supporter of Martin Luther King Jr.

Petra Kelly Is A Member Of