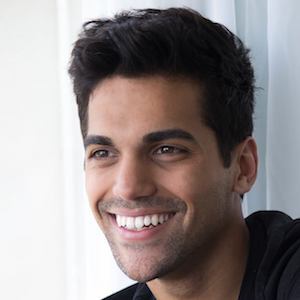 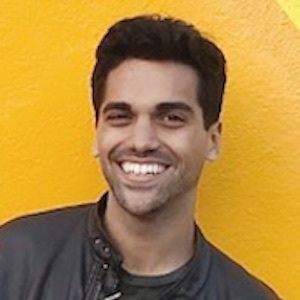 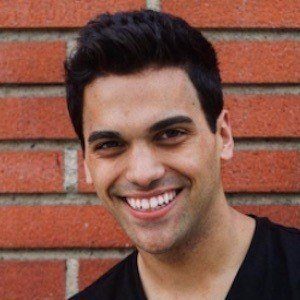 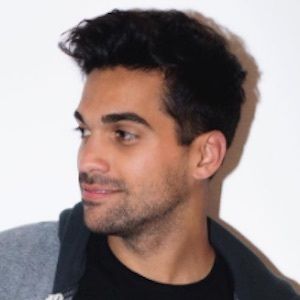 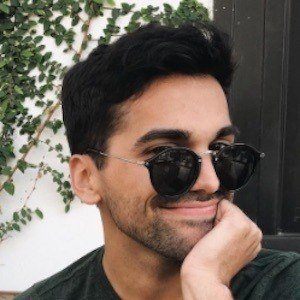 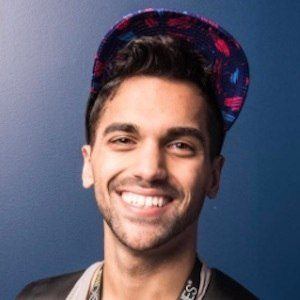 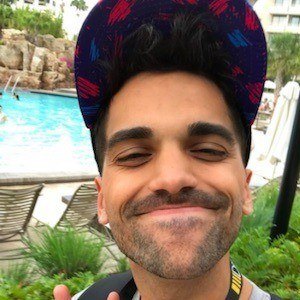 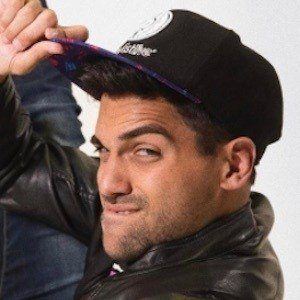 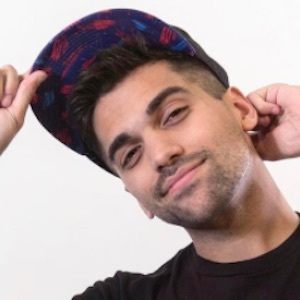 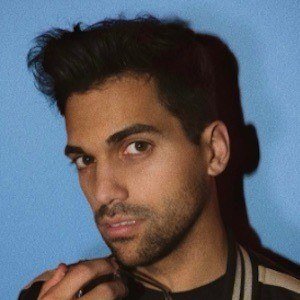 American Instagram model and influencer who is known for posting fashion, lifestyle, and travel photos to his andylalwani account. He has garnered over 30,000 followers on the platform.

He has attended college at American University in Washington, DC. He has also worked as the official intern for Playlist Live.

He was born in Fairfax, Virginia; but grew up in Pennsylvania with his mother and brother Max. His parents divorced at a young age.

Andy Lalwani Is A Member Of