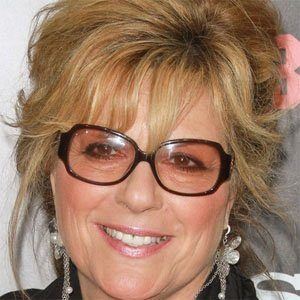 American actress and producer who starred in House Arrest and Joe Dirt and appeared in the 1990 film Edward Scissorhands and the 2014 film 22 Jump Street.

She studied performing arts at American University in Washington D.C.

She married James Foreman in 1981 and they had two children together.

She played roles that were inspired by some of Woody Allen's Jewish relatives in several of his films.