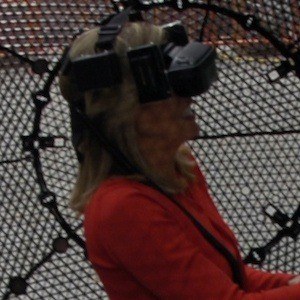 Notable for co-hosting both CNN Tonight and New Day, she is also well known for her hosting work the Fox News programs America's News Headquarters and Fox & Friends Weekend.

She was featured on Fox News's satirical program Red Eye with Greg Gutfeld.

Born in Shrewsbury, New Jersey, she later settled in Los Angeles, California. She and her husband, Tim Lewis, welcomed twin daughters in 2005 and a son in 2007.

Early in her career, she assisted in the production of several of Ted Koppel's television documentaries.

Alisyn Camerota Is A Member Of