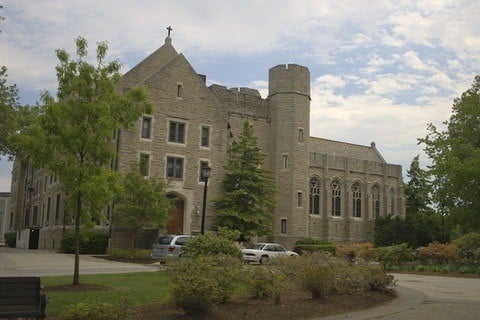 Founded by the Order of Saint Augustine, it is the oldest Catholic university in Pennsylvania. The school is based in a suburb of Philadelphia called Radnor Township.

The school is named after the 16th century Spanish friar St. Thomas of Villanova, a preacher and writer known for his care of the poor.