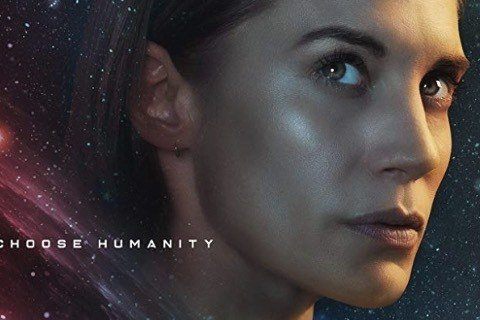 An astronaut and her young crew face a high-risk mission when they set out to explore the genesis of an alien artifact. The show was created by Aaron Martin.