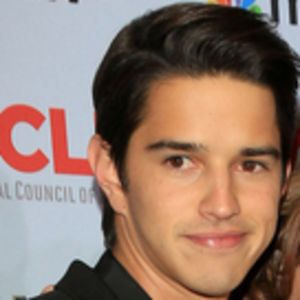 Rose to fame portraying Clark Stevenson on the MTV comedy series Awkward. He also portrayed a member of the Warblers on the hit series Glee and in 2016, he lent his voice to Mateo in the animated Disney series Elena of Avalor.

After graduating from a performing arts high school, he went on to study at Florida State University. However, he departed the school two years in to pursue his acting career in New York.

He made his Broadway debut in 2009 playing Chino in West Side Story. He also was an ensemble member in Hairspray and Altar Boyz.

In 2013, he joined a cast that included Mike O'Malley and Mary McCormack in the NBC sitcom Welcome to the Family.

Joseph Haro Is A Member Of