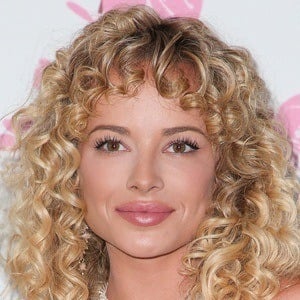 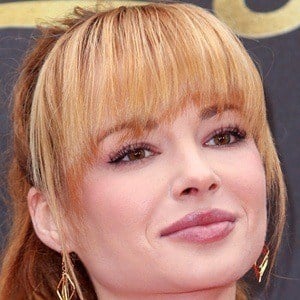 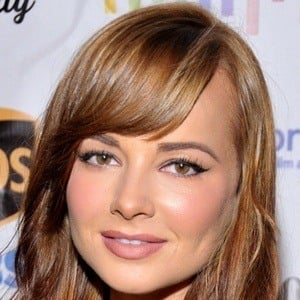 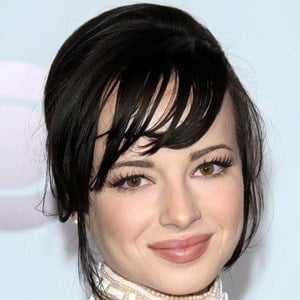 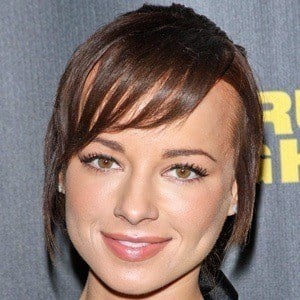 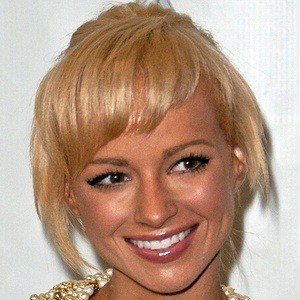 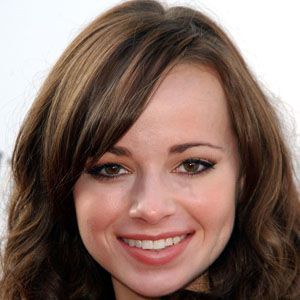 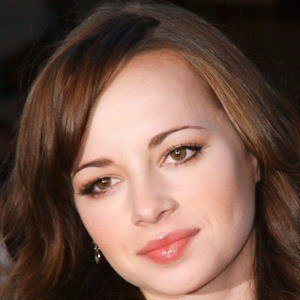 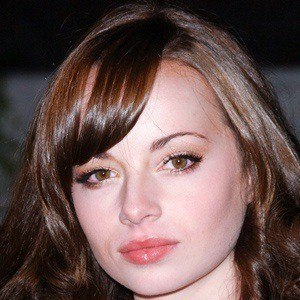 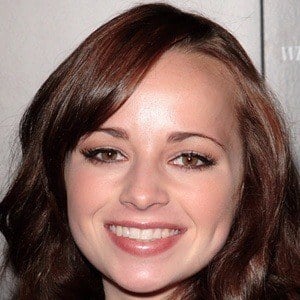 She graduated from high school when she was fifteen.

She appeared in a music video for the song "How to Save a Life" by The Fray. She serves on the board of directors for "Projects Futures Somaly Mam Foundation", which works to prevent and end human trafficking and sexual slavery in south east Asia and eventually worldwide. She also writes screenplays, short stories and poetry in her spare time.

She grew up with her family in Florida and became a member of MENSA.

She appeared in the indie film Fly Away alongside Beth Broderick.

Ashley Rickards Is A Member Of