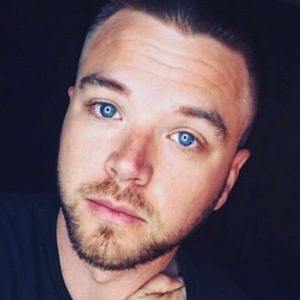 He earned a scholarship to the Stagedoor Manor Performing Arts Training Center, a prestigious acting bootcamp in Upstate New York.

Aside from his MTV role, he played the role of Whisper in the film Triple Dog and starred alongside Matthew Lillard in the comedy Pool Boys.

He was born in Edmonds, Washington and has a younger brother named Brian.

Ashley Rickards starred alongside him on Awkward.

Brett Davern Is A Member Of