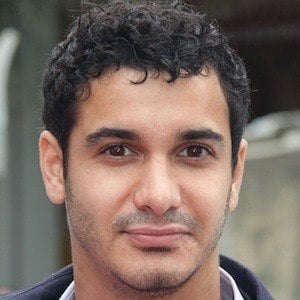 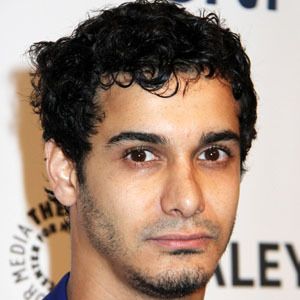 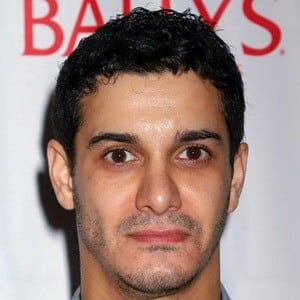 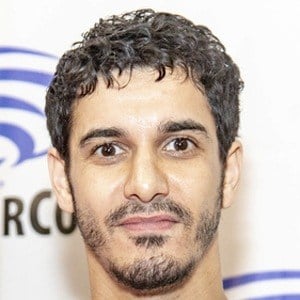 English actor introduced to audiences in the series, Game of Thrones and Body of Proof.

He left drama school to take a role on a children's television program.

He had a recurring role on the second season of Game of Thrones with Maisie Williams.