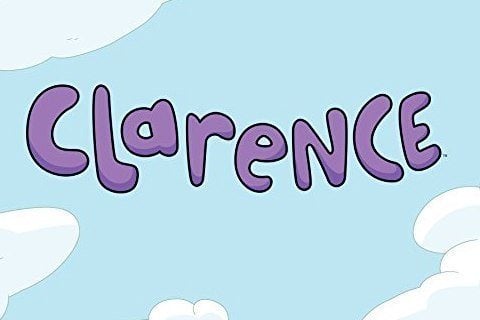 This series sees a fourth grader and his friends embark on wacky adventures. The show ran for three seasons and aired a total of 115 episodes.

The show was nominated for a Creative Arts Emmy Awards in 2013 for Outstanding Short-Format Animated Program. The series was also nominated for an Annie Award in 2016.