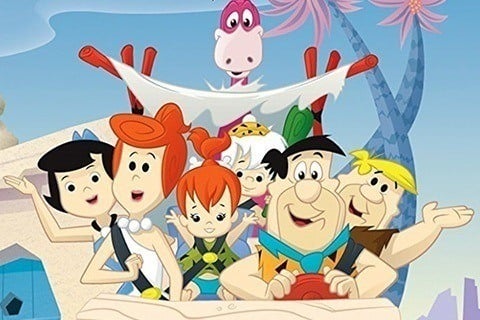 Original program created by William Hanna and Joseph Barbera of the eponymous family and their friends and neighbors set in a romanticized Stone Age world which launched a franchise.

The series was most financially successful network animated franchise for three decades until the arrival of The Simpsons. Seth MacFarlane almost revived it in 2013 for Fox, but the project was abandoned.