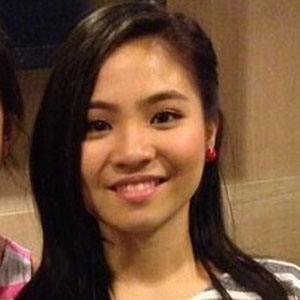 After appearing at the age of five on ABS-CBN's Star Circle Quest talent competition, she was cast in a television series called Krystala.

She appeared with Daniel Padilla and Kathryn Bernardo in the 2013 Star Cinema film Must Be Love.

She and her two brothers, Clark and Jeremy, grew up in the Philippine province of Bulacan.

Sharlene San Pedro Is A Member Of