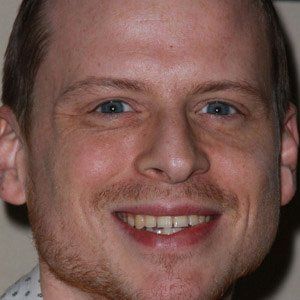 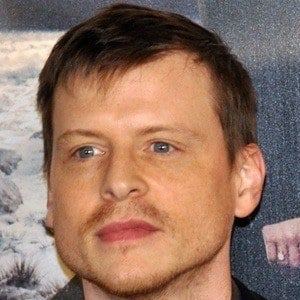 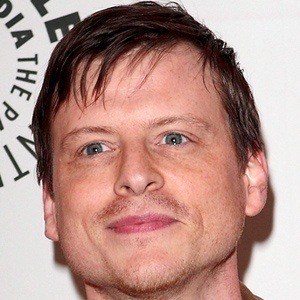 Television and film actor who co-starred as Roe Saunders on the CBS crime drama Unforgettable.

At the age of twenty-one, he made his screen debut in The Apostle.

He had recurring roles on Big Love, Trauma, and Friday Night Lights.

He was born in Louisiana, and he grew up with three older sisters.

He acted alongside Peter Krause in five 2005 episodes of Six Feet Under.