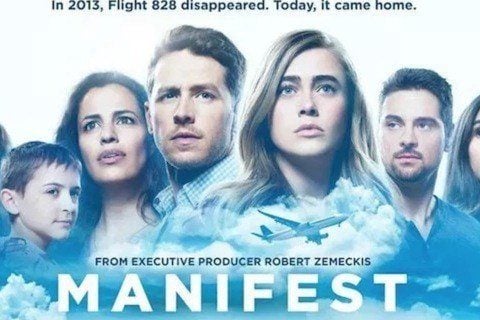 The crew and passengers of Montego Air Flight 828 land safely after a routine flight, yet in the span of those few hours, the world aged five years and everyone they knew had already mourned their loss.

Director Robert Zemeckis jumped aboard the project as an executive producer. It was announced that David Frankel would direct the pilot.