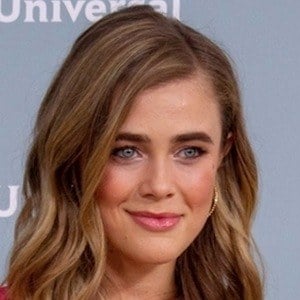 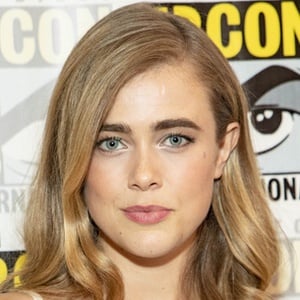 Canadian film and television actress best recognized for her portrayal of Heather Hills in the 2012 family comedy Diary of a Wimpy Kid: Dog Days. In 2018, she began starring as Michaela Stone in Manifest. She has also had notable guest roles on shows like Arrow, Supernatural, and Legends of Tomorrow.

After launching her acting career at the age of seventeen, she rapidly secured an agent and later landed her first major role as Rachel in 2011's Diary of a Wimpy Kid: Rodrick Rules.

In 2016, she earned one of her first major lead roles in the science fiction film Lost Solace.

She was cast alongside Chris Pine and Karl Urban in the 2016 science fiction blockbuster Star Trek Beyond.

Melissa Roxburgh Is A Member Of