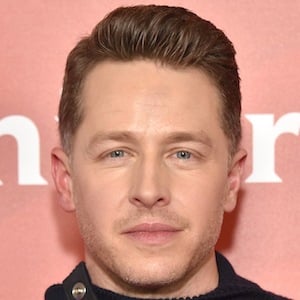 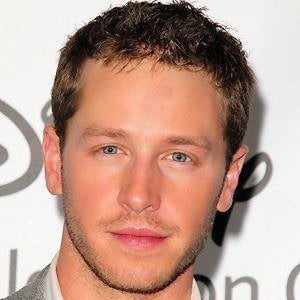 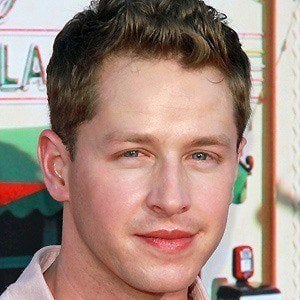 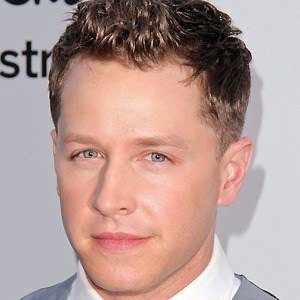 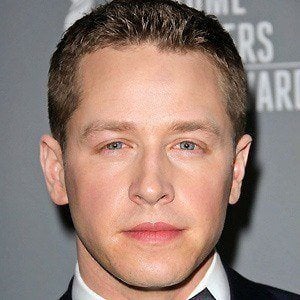 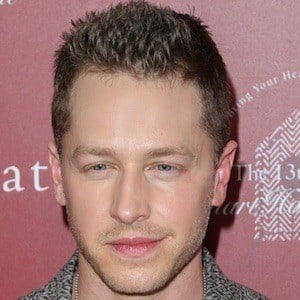 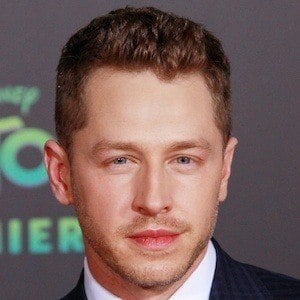 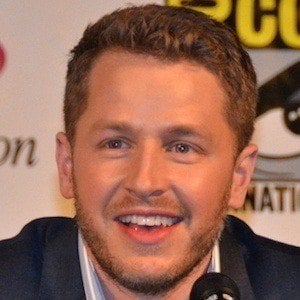 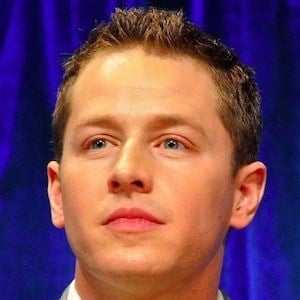 Television and film actor who plays Prince Charming in ABC's Once Upon a Time and portrayed Fandral in the 2011 Marvel film Thor. His other roles include Ben in 2009's The Boxer and Henry in 2011's Five. In 2018, he began starring as Ben Stone in NBC's Manifest.

David Longest trained him while he was a student at New Albany High School. He earned a scholarship to study acting in London at the age of 19.

He made an appearance in a 2008 episode of the popular BBC series Doctor Who.

He appeared in the 2012 film Red Tails with Terrence Howard.