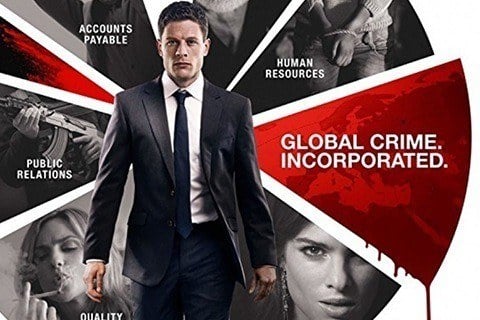 Co-production between the BBC and AMC revolving around a British-raised son of Russian mafia exiles who built a life to bury the shadow of his past before being sucked back in due to a murder that unearths his family's past.

The series was inspired by the 2008 non-fiction book McMafia: A Journey Through the Global Criminal Underworld by journalist Misha Glenny. It would premiere on AMC on February 26, 2018.