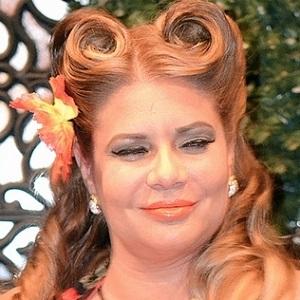 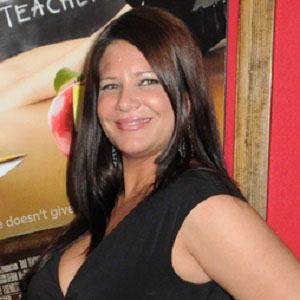 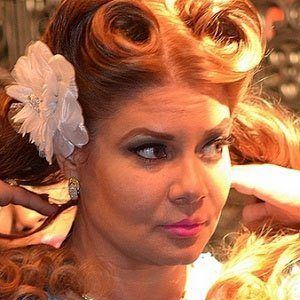 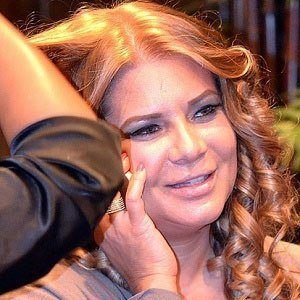 VH1 reality personality who stars on the series Mob Wives. She has developed a strong social media presence with over 420,000 Instagram followers and more than 320,000 Twitter followers.

She was 19 years old when her father became affiliated with the mafia.

She pleaded guilty to drug charges in 2002 and received several years probation. She published a memoir called Mob Daughter.

Her parents are Gambino family underboss Sammy Gravano and Debra Scibetta. She has a daughter named Karina.

She starred alongside Angela Raiola on Mob Wives.

Karen Gravano Is A Member Of