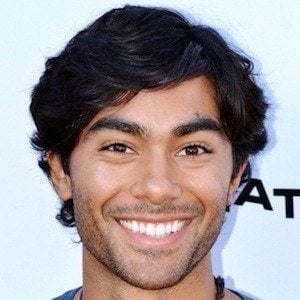 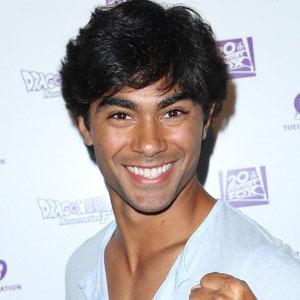 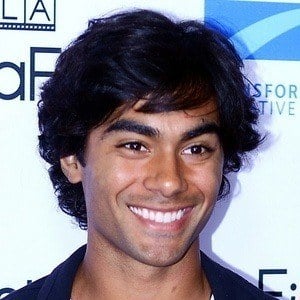 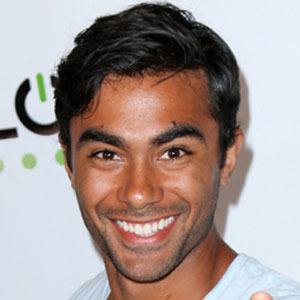 Most well known for his role as Tyler Navarro in Power Rangers Dino Charge, AKA the Red Dino Charge Ranger, he has guest-starred in episodes of American Horror Story, 90210 and iCarly.

He first pursued a career as a model, but never completely established himself in the industry. He then decided to take on acting with his first acting job being for an episode of CSI: Miami.

He has had roles in Hindi language films, including Ishq: Yeh Dil Rehte Hai with Shahid Kapoor. He competed on American Ninja Warrior.

He married Katelyn Scholte on January 10, 2015. He is of Hispanic descent.

Brennan Mejia Is A Member Of