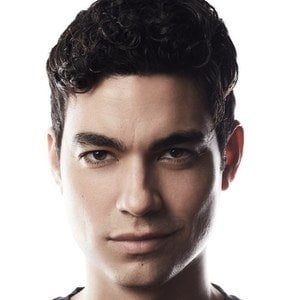 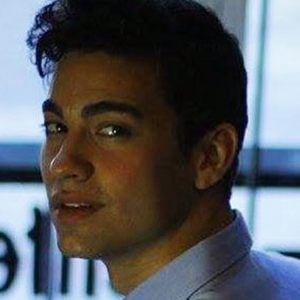 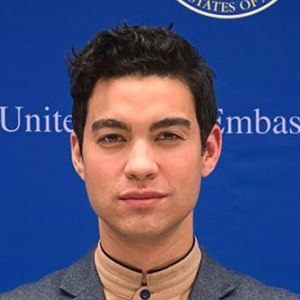 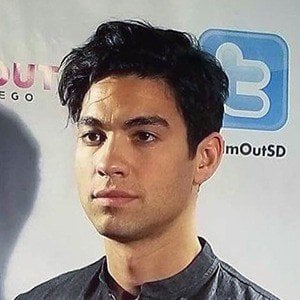 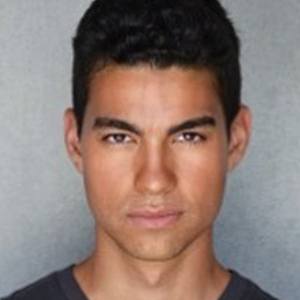 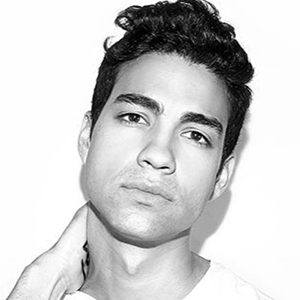 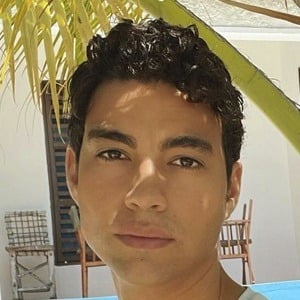 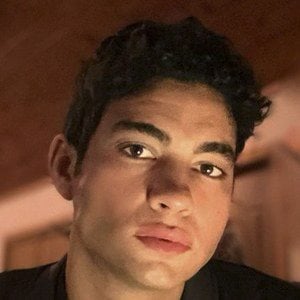 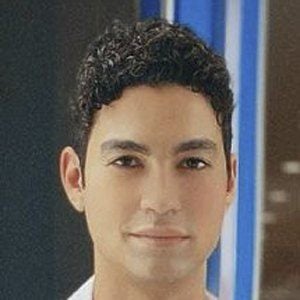 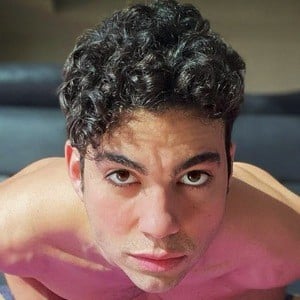 Television and film actor and writer, he is best known for his portrayal of Sir Ivan, also known as Dino Charge Gold Ranger, on Nickelodeon's Power Rangers Dino Charge. He also wrote and starred in the 2012 short film The Cure, which opened at the Cannes Film Festival.

He graduated from LaGuardia Arts Highschool and attended Professional Performing Arts School. In 2008, he began studying his self-designed major, Cognitive Philosophy and Theatrical Arts, at Macaulay Honors College at CUNY.

He has trained in Shotokan Karate since he was 8 years old. He holds a 2nd dan blackbelt.

He was born in Rio de Janeiro, but his family moved to New York City in late 1990. He was raised in the neighborhood of Astoria in Queens.

Davi Santos Is A Member Of