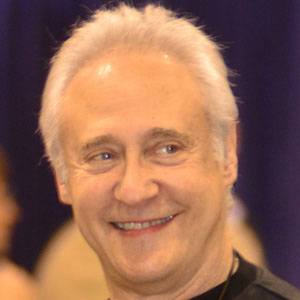 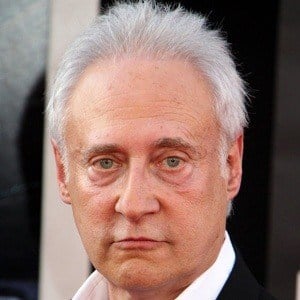 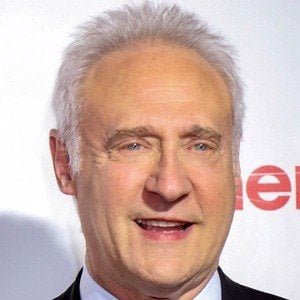 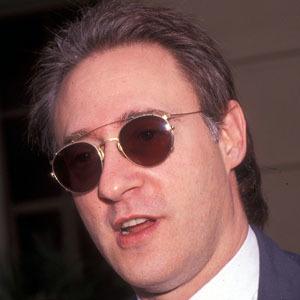 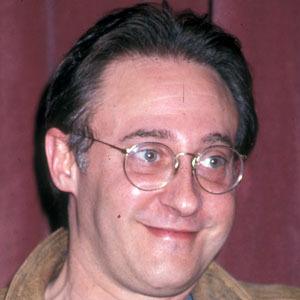 Best known for his role as Lieutenant Commander Data in the Star Trek: The Next Generation' series and the films that followed.

He won a national speech competition while in high school for dramatic interpretation.

He received a Saturn nomination for his acting in the film, Independence Day.

His parents' names are Sylvia and Jack Spiner. He married Loree McBride.

He had a guest appearance on the series, Frasier which starred David Hyde Pierce.