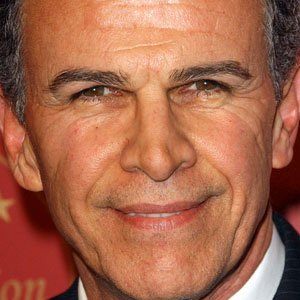 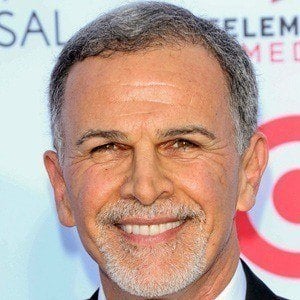 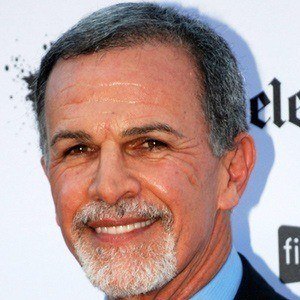 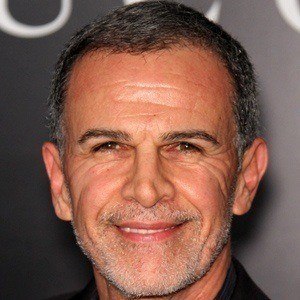 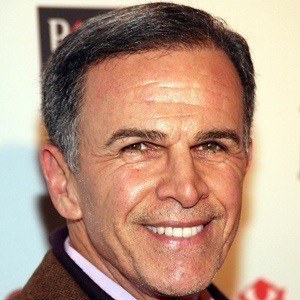 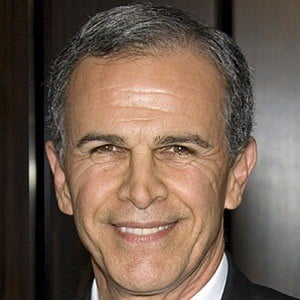 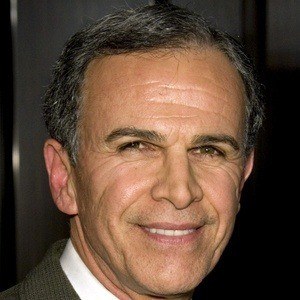 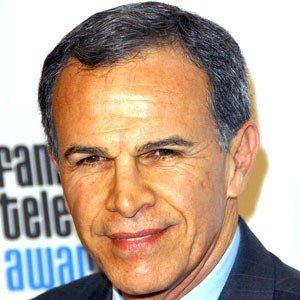 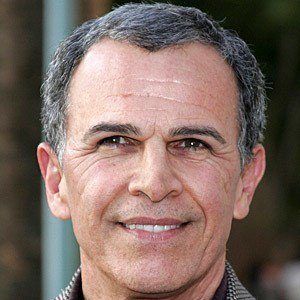 He has taught acting to newcomers at Rio Hondo College and Cal State Dominguez Hills.

He has two children with wife, Ada Maris, who is also an actress.

Edward James Olmos was in the film, Zoot Suit, which he revitalized the role of in the play version.