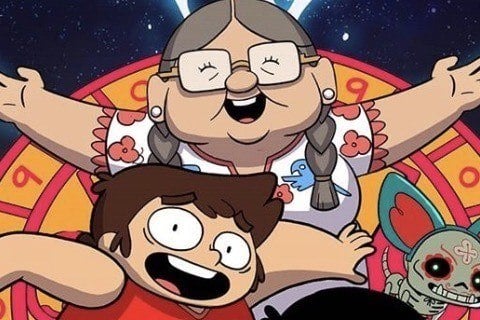 A pair of half-brothers spend a summer with their grandmother in a mysterious town where myths and legends of Latin American folklore come to life.

The series was created by Diego Molano, a former worker on the Cartoon Network shows The Powerpuff Girls and OK K.O.! Let's Be Heroes. The pilot of the series originally aired on October 29, 2016.