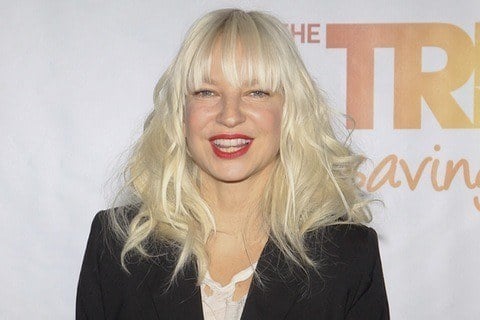 The music video for the track was Sia's second collaboration with dancer Maddie Ziegler. Ziegler is featured alongside Shia LaBeouf in the video.